Albania is one of those corners of Old Europe that still remains to be discovered for the traveler who has already trotted across half a continent and is looking for places where the charm is preserved.

The tourism in Albania is growing thanks to a commitment to sustainability, nature and history, and boasts sublime beauty spots. Among the attractions still unknown in Europe we can highlight its history, culture and heritage; nature still very unknown; its beaches and coastline; gastronomy and folklore, that is to say a very rich and diverse panorama, as in all the Balkans. 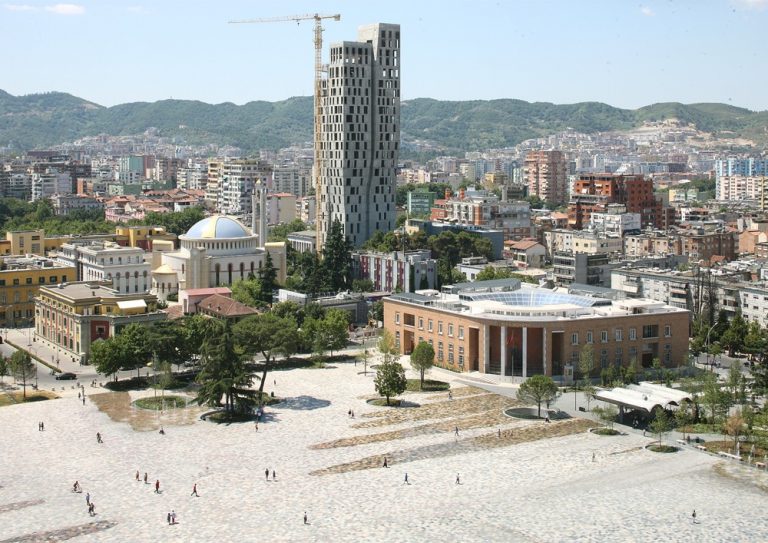 Heritage and history of Albania

If you visit Albania, you should not miss the ancient city of Butrint – with archaeological remains that cover from the 7th century BC to the 19th -, the fortified city of Gjirokastra (where the Franco-Albanian writer Ismaíl Kadaré was born) and the Byzantine people from Berat. These are the three sites that are part of the Unesco World Heritage Site, although there are many other interesting ones. As in the whole Mediterranean, history goes from prehistoric times, the Indo-Europeans, Celts, Illyrians, Greeks, Romans, Byzantines, Turks, Venetians, Ottomans until the country’s independence in 1912 after the umpteenth Balkan war. After the two world wars, the Italian and German occupation and the Enver Hoxa dictatorship that closed the country for decades.

Today Albania recovers all that past and wants to give a new, more open image and where progress benefits the population. Tourism if used well can help and Albania has the necessary attractions.

Tirana, the capital, is a city that is gaining ground as a tourist destination, while the footprint of the ancient Mediterranean civilizations is evident in sites such as that of the Greek Polis of Durres and its Roman monuments; Phoinike main nucleus of the kingdom of Epirus; Apolonia, or Kruja whose Ottoman influence is palpable in its streets.

« How to Move from Japan and Live in UK?
Music Mastery – The Ultimate Online Global Music Community Developed by Charlie Walk »